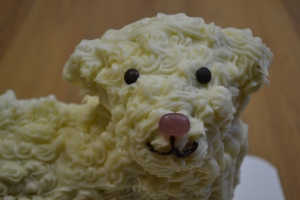 Yep, I did it again. For the third consecutive year, I’ve upheld the tradition of making the Lamb Cake for Easter, using the trusty old cast-iron pan that my aunt gave me. 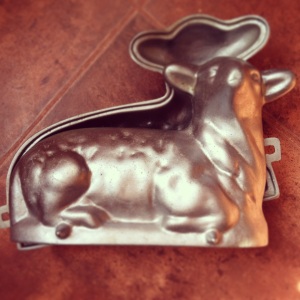 where the magic happens.

I also kept up the tradition of making it a carrot cake, with cream cheese icing. The only thing I did change were the color of his eyes. 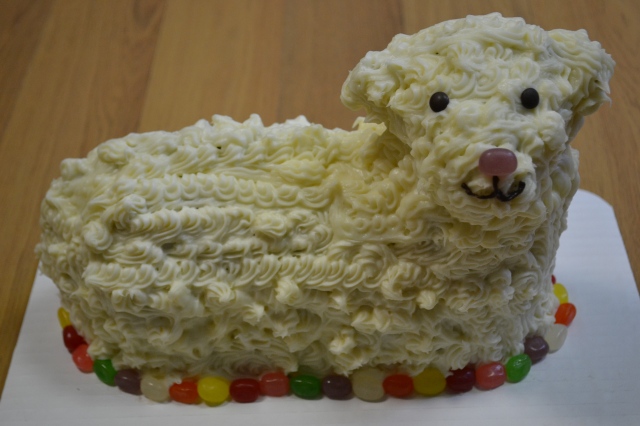 I went with the same jelly bean nose as seen on  Lamb #2; but I liked the larger ears Lamb #1 had, so I made sure to make them a little bigger this year. 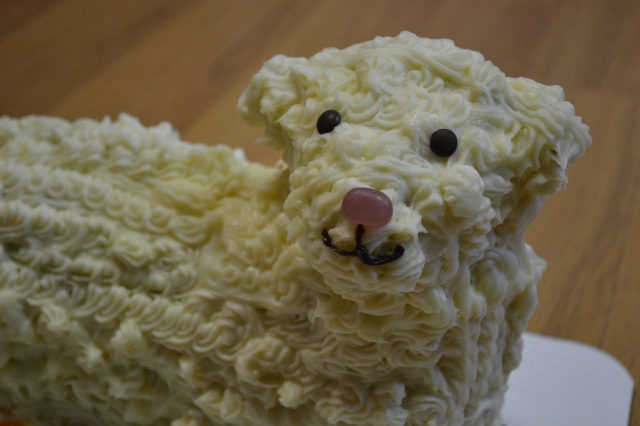 the better to hear you with.

I will say this – this year’s lamb appears to be a tad “shaggy-er” than the previous two. Some lambs are just shaggy-er than others, I suppose. 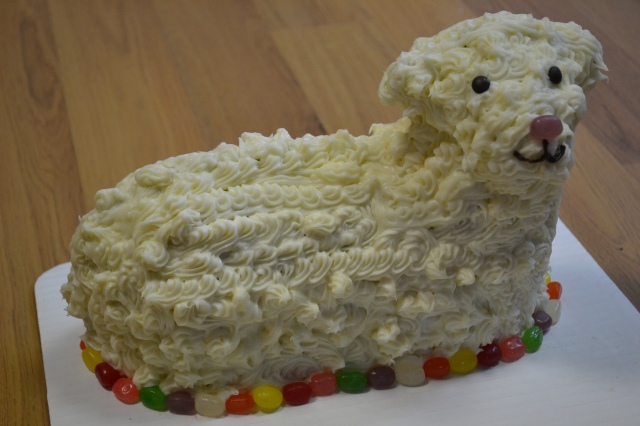 Either way, the lamb once again survived the ride to Easter dinner at my parents house, and this year, his arrival was anticipated, and my mom had set up a special table, specifically for the guest of honor 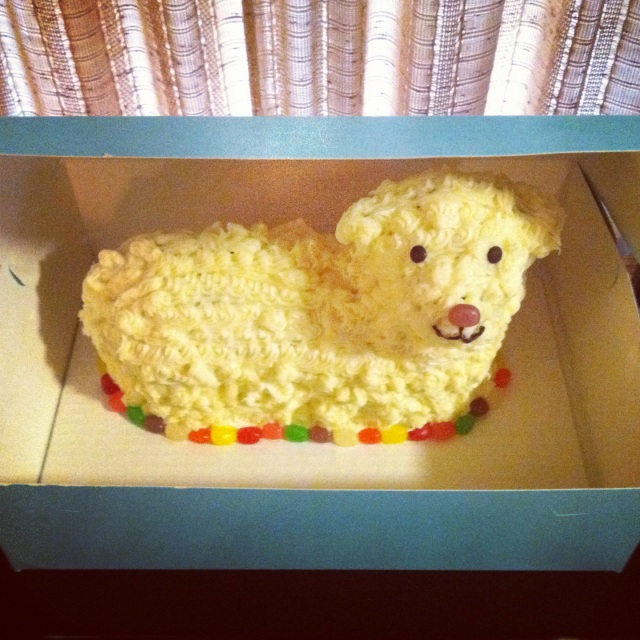 We didn’t finish the entire lamb, and I  again took the head back home with me – which I will definitely be sharing with others (the lamb has a big head).

Until next year….the Lamb will be baaaaack!

6 thoughts on “Once, Twice, Three times a Lamb-y.” 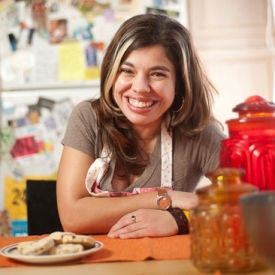 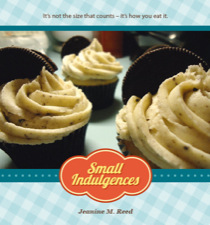